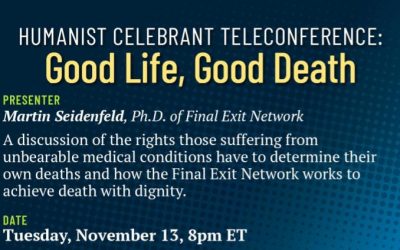 People suffering from an unbearable medical condition should have the right to determine their own deaths. In this presentation, Dr. Seidenfeld will discuss the issues involved – both legal and psychological – and show how The Final Exit Network works with qualified people to achieve death with dignity. 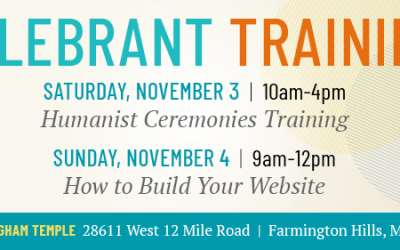 Join us in Farmington Hills, Michigan this November for an on-site training for individuals interested in learning more about performing humanist ceremonies and being effective Humanist Celebrants. 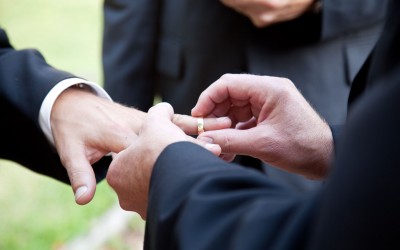 In response to fears of marginalized communities regarding a Trump presidency, the Humanist Society will be offering free weddings to LGBTQ individuals and immigrants. 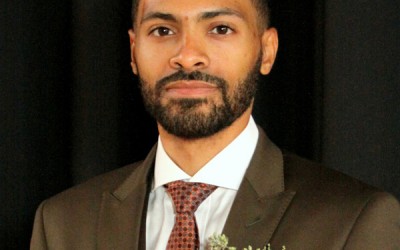 Humanism in Action through Nonbeliever Chaplaincy 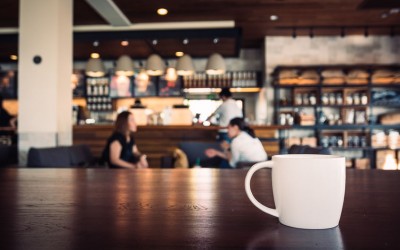 Three humanist celebrants moderate a sharing of ideas and reflections on death and dying. 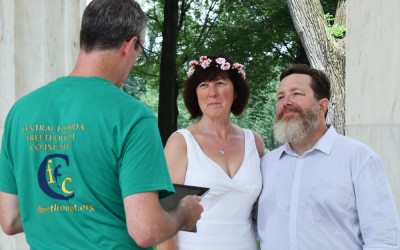 Read Anita Macauley and Gregg Casagrande’s story of how they got married by a Humanist Celebrant at Reason Rally! 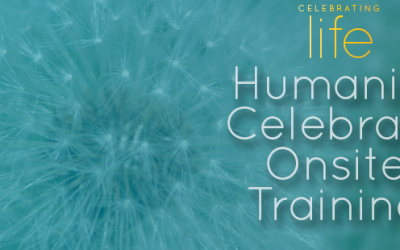 The Humanist Institute is offering on-site training for individuals who are already Celebrants or desiring to become Humanist Celebrants. 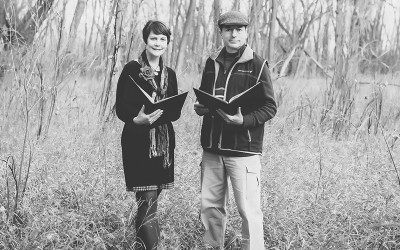 Celebrating the Celebrants: An Interview with Humanist Officiants Jennifer and Tim Bailey

Jennifer and Tim most often perform weddings, funerals, and memorials, however, as they detail this is post, they’re seeing more and more variety in the events people want to commemorate. 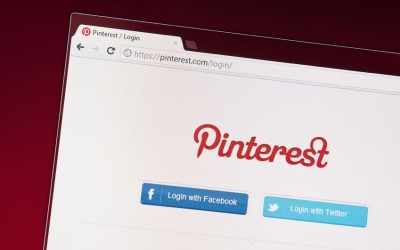 Pinning Your Way to Celebrant Success

One popular resource for couples planning a wedding is Pinterest, a virtual scrapbook-like platform that describes itself as “a visual discovery tool that you can use to find ideas for all your interests and projects.”